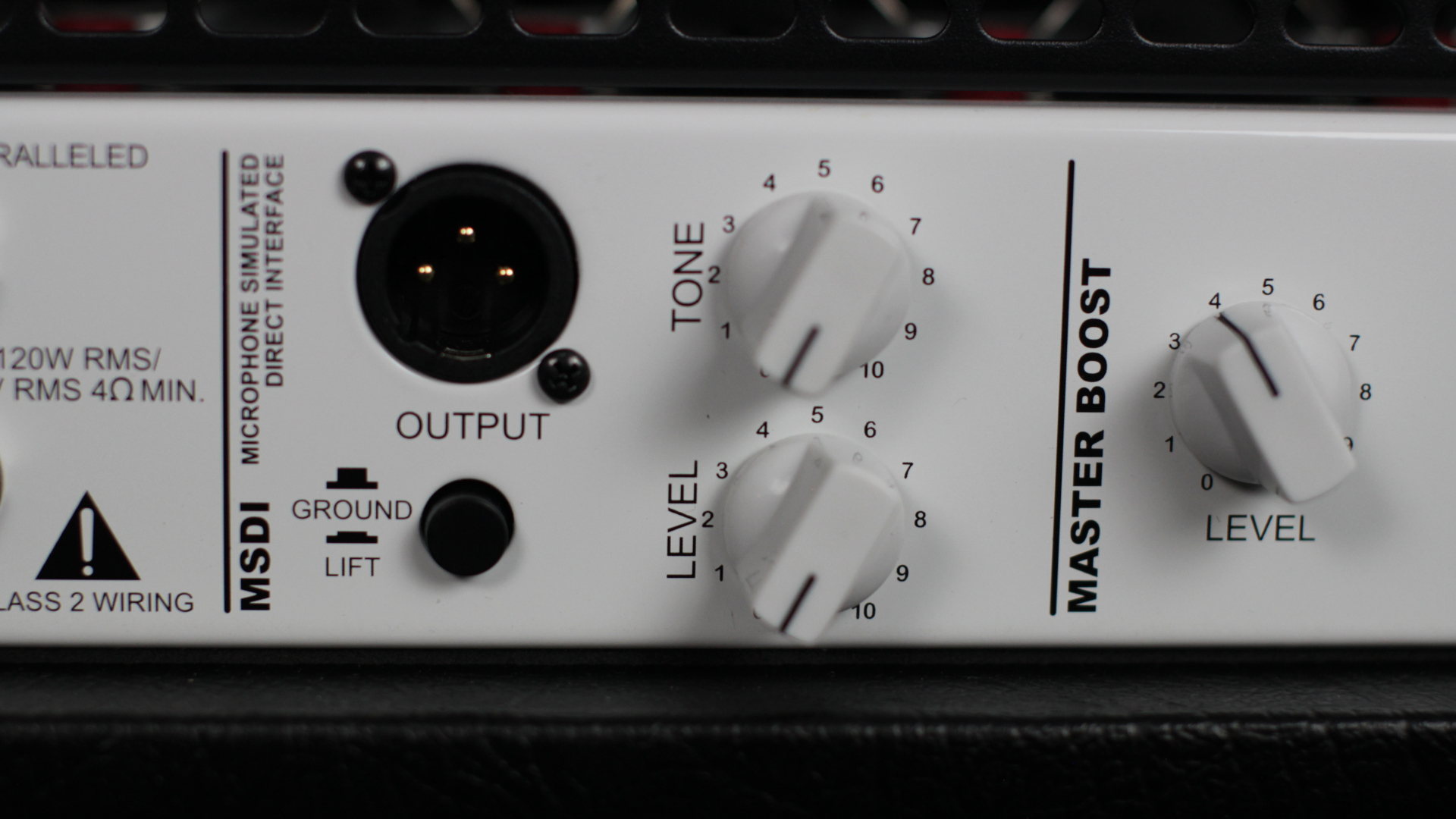 Guitar amplifiers with in-built recording outputs are truly not the latest invention. Mostly these are just grabbing your guitar amplifier’s preamp signal and apply a filter to sound somewhat like a real guitar cabinet, recorded with a microphone. The results usually sound quite good, but still far from being perfect. However, the Peavey Invective MSDI feature changes the game. Let’s have a closer look!

How most amplifiers do it, and why it sounds bad

Most guitar amplifiers – if equipped with a direct recording interface – usually grab the raw preamp signal and apply a filter to it. The filter tries to simulate a generic guitar cabinet, with a generic speaker and microphone combination. This is a really simple idea, but this is the issue at the same time: It sounds simple.

The static filter on most DI recording outputs just cuts some of the higher frequencies to make it sound somewhat close to a signal being sent through a guitar cab. As you can probably imagine, in most cases this is not going to sound even close to a well-made recording of your amplifier. There are also a couple of other things missing here, such as the power section and its tube saturation, power amp SAG, power-tube distortion, physical effects such as speaker breakup at high volumes, and many more.

Peavey Invective’s MSDI does it right

The difference is that the MSDI output of the Peavey Invective does include everything important for a good tone:

What this means for your tone

It means that using the MSDI output of your Peavey Invective, it will sound and respond like a real recording. The entire tube amp is captured, thus you’re able to make use of presence and resonance, power-tube saturation, compression, SAG, power-tube distortion, and much more. All of this is missing on regular onboard solutions for direct recording. On top of that, the Peavey Invective and it’s MSDI read the character of the connected speaker and apply it to the filter. So when you connect your amp to a guitar cab loaded with V30’s, the MSDI will output a sound similar to your Peavey Invective running into V30 speakers, recorded with a Shure SM57. It does not just sound like a random, lifeless cab simulation. It rather represents your actual connected guitar cabinet!

Peavey Invective MSDI – How it sounds

John Fields, Amplifier Engineering Manager at Peavey Electronics, spotted my demo of the Peavey Invective using its MSDI output. I pinned this comment so you can find it easily. Here is the video:

The Peavey Invective and it’s MSDI output really surprises me. Honestly, I went through a lot of different guitar amplifiers during the past two decades. I eventually tried a lot of the offered onboard recording solutions built into these guitar amps, but I almost never liked the sound. When I bought my Peavey Invective I ignored this feature until a viewer on my YouTube channel asked me to make a video about it. I’m glad he did!

The idea of mixing a simulation of a Shure SM57 together with a “tone snapshot” of the connected guitar speaker is unique. On top of that, Peavey is using the entire amp circuitry, which means the entire superb tone of the Peavey Invective is accurately captured with this feature. In my opinion this is a really good solution for recording guitars in your home studio, or for playing live without worrying about microphones and mic placement. And Peavey didn’t even brag about this feature in the manual. But they should – because it’s amazing.

What do you think about the Peavey Invective and it's MSDI recording output? Drop a comment below!
Next Post
Guitar AmplifierRecordingTone Improvement

My name is Tobi and I'm a guitar nerd ever since. I spend most of the time creating informational content for guitarists and musicians who want to learn more about guitars, songwriting, music theory, and music production! 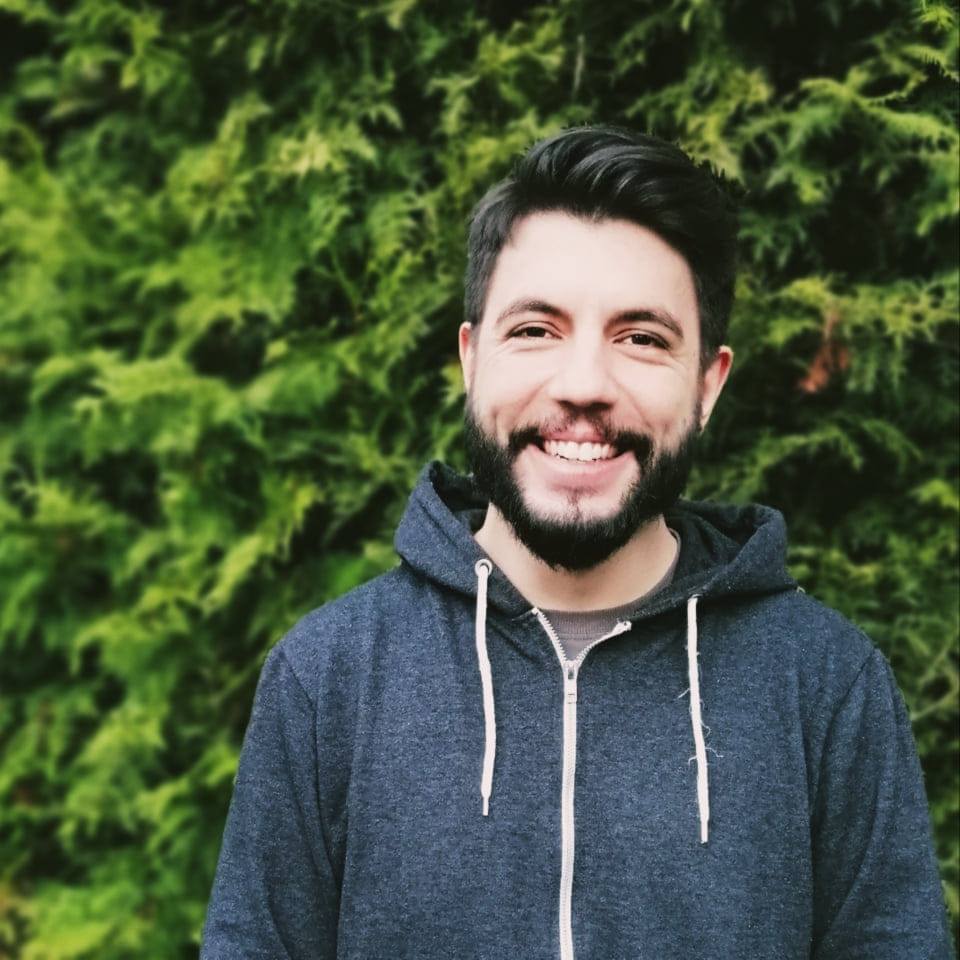 Hi there, my name is Tobias Just and I'm a musician with almost 20 years of experience as a guitarist and songwriter. From an early age I've always been fascinated by the impact of music on our emotions and feelings, thus studying music theory, songwriting and audio editing quickly became a lifelong passion.